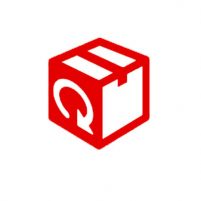 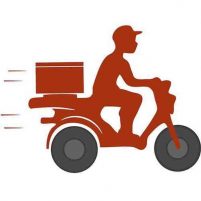 All deliveries ae done between promptly within a time of 1 to 3 hrs after order has been confirmed.

All payment options available. Proceed to checkout to select your preferred choice.

iTel A58 is the latest smartphone from iTel, and the direct successor to the A57 series. The phone comes in a beautifully designed body, but it supports only 3G network. The front has a 6.6-inches IPS screen, with 720p display panel, as well as a dewdrop notch on head.
The iTel A58 is powered by a 1.3GHz Quad-core UNISOC SC7731E CPU, along with Mali T820 MP1 GPU. It has 1GB RAM and 16GB of internal storage, expandable up to 64-Gigabytes via microSD card.The device has two camera sensors at the back. Of these two, the primary snapper is a 5-megapixel lens, while the second lens is an AI depth sensor. The phone has a single LED flash on the back, and there is also a single 5-megapixel selfie cam on the front.

There are no reviews yet. 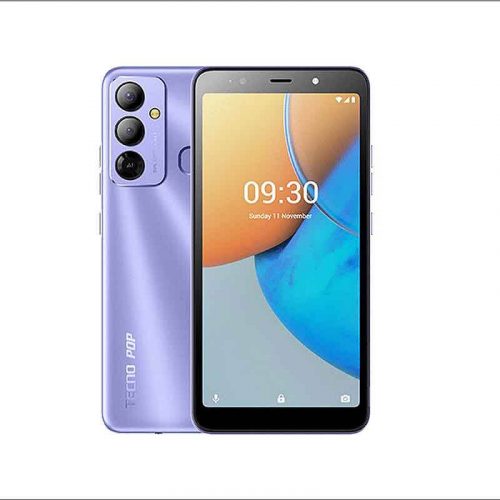 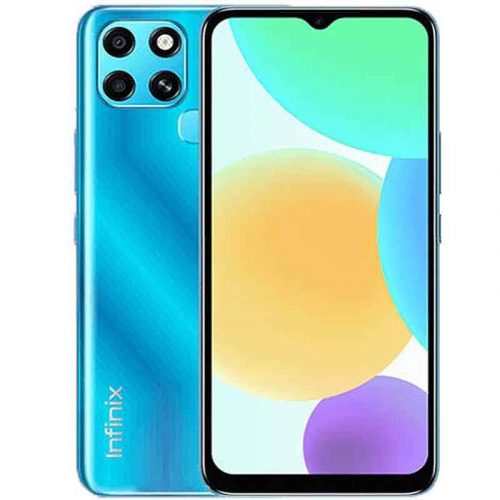 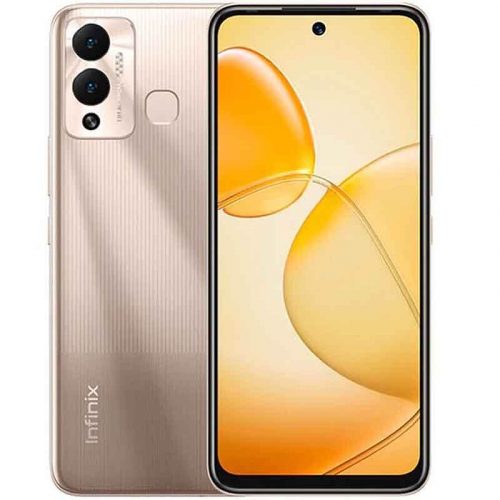 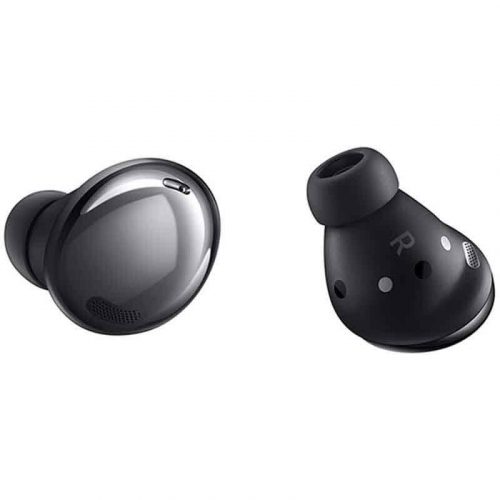 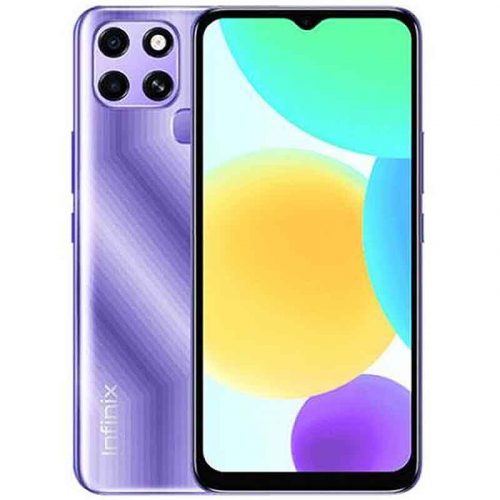 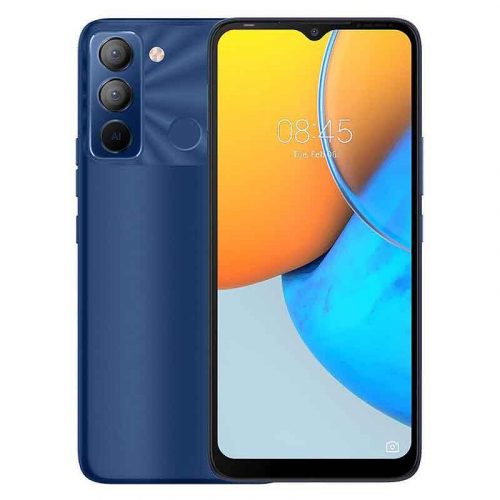